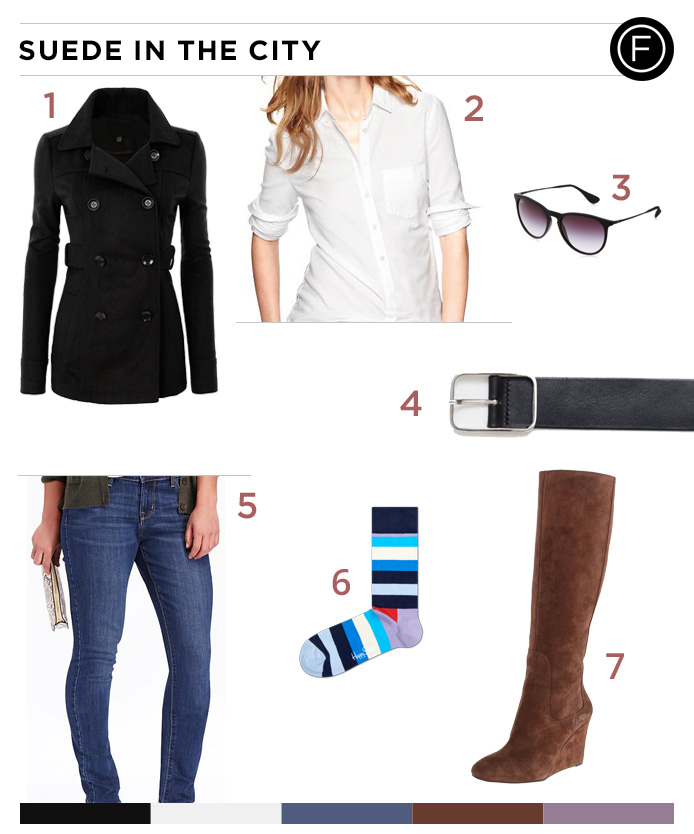 Playing Rachel Green on the popular television sitcom Friends, Jennifer Aniston has created a worldwide iconic name for herself. As of 2014, she has been one of the highest paid actresses in Hollywood with an estimated worth of $150 million. Named the “Sexiest Woman of All Time” in 2011, Anniston also knows how to keep people talking about her style. Get Aniston’s look with a Double Breasted Trench Pea Coat Jacket from LE3NO, Shrunken Boyfriend Shirt from GAP, and Curvy Skinny Jeans from Old Navy. Slip on a Long Buckled Belt from ZARA, Heartset Suede Motorcycle Boots from Nine West, Stripe Socks from Happy Socks, and a pair of Erika Round Sunglasses from Ray-Ban.

Celebrity inspired women's outfits are delivered straight to your inbox. A simple, yet tasteful email will show you how to get the same style affordably. 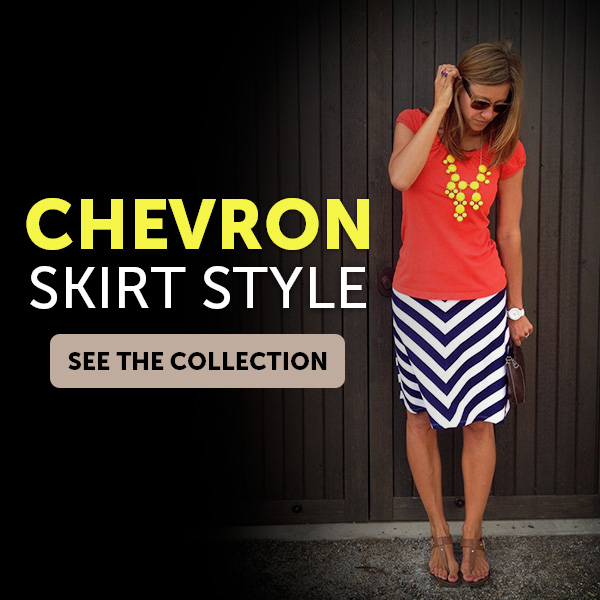